This is the first time businesses registered under the GST have to file an annual return, GSTR-9, and a reconciliation statement, GSTR-9C, after the tax was launched 2017

The GST Network (GSTN) on Sunday said around 92% of large taxpayers with a turnover of over ₹2 crore have filed annual returns for the 2017-18 fiscal.

This is the first time businesses registered under the goods and services tax (GST) have to file an annual return, GSTR-9, and a reconciliation statement, GSTR-9C, after the tax was launched on July 1, 2017.

Data shows that the number of taxpayers with a turnover of more than ₹2 crore is 12.42 lakh, which is only 13.4% of the total 92.58 lakh regular taxpayers.

This means around 80.16 lakh taxpayers are not mandated to file annual returns.

The GSTN statistics, however, showed that 1.04 lakh taxpayers who had an annual turnover of up to ₹2 crore have filed reconciliation statements.

The top three States where businesses registered under GST (Goods and Services Tax) recorded the maximum return filings are Maharashtra (96%) followed by Rajasthan and Gujarat (95% each).

The last date for filing the GSTR-9 and the 9C was staggered for various States and was February 3, 5 and 7.

“The taxpayers who have not filed by the due date can still file the returns for 2017-18, but will be required to pay the late fee,” the GSTN said. 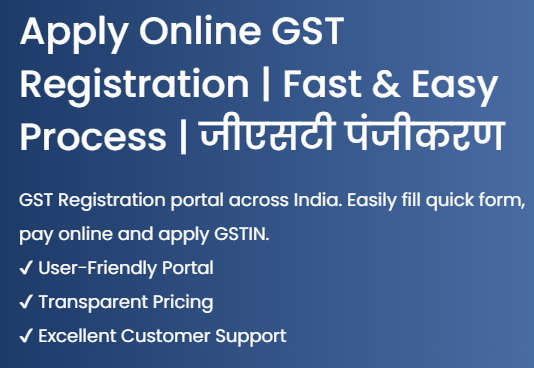 Join us on Telegram

Join us on WhatsApp 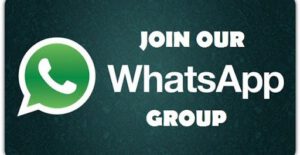